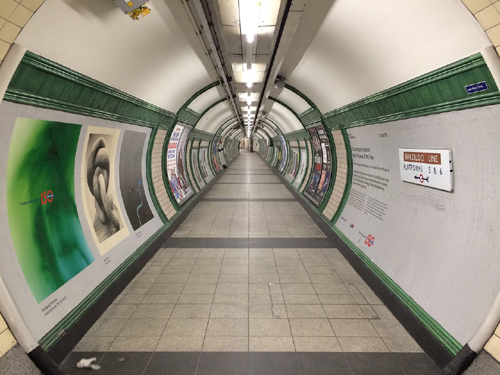 By David Sime and Hyong Cho

Mass transportation presents a special challenge when it comes to determining security issues. These facilities need to develop the means to protect a constantly changing and large population of passengers and unlike airports these facilities often have hundreds of points of entry and exit on multiple modes—buses, subways, light rail, commuter trains, even ferries.

An estimated 2 million Americans will use the nation’s airways on a given work day, while 35 million people will board some form of public transportation.

For transportation officials and their security providers, solving the mass transit security issue begins with determining the key concerns and then creating the proper responses via security systems, policies and procedures to mitigate the risks.

This includes ensuring the day-to-day safety and security of transit riders and employees and begins with creating the safest environment possible that is highlighted with appropriate signage and, when necessary, audible warnings, and supporting that with technology, such as surveillance cameras, that will document what has happened if an incident occurs.

Incidents of concern within a transit setting can take several forms, ranging from legitimate accidents or crimes to false claims such as erroneous stairway falls to potential and actual suicides. Bus and subway stations also have become magnets for homeless people who may put themselves and others in harm’s way by trying to access less secure public areas within a station as temporary shelters.

The deployment of video analytics, which can be programmed to send alerts when certain pre-set actions occur, can help determine when such dangerous behaviors come into play. Analytics can also be useful in alerting security about other suspicious behaviors at a transit stop, such as an untended bag or package or a person going into a restricted area.

By using the proper cameras and recording systems in a transit environment, quick-acting personnel can locate a person of interest who boarded a train at one station, follow him during his trip and produce a crisp, clear identifiable image at the end.

Transit security will continue to evolve, not only as new stations and modes of transportation are added, but in terms of communicating with commuters. People can expect to get mass notification alerts on their mobile devices, and those same devices can provide vital data to transportation entities to better develop their overall systems.

A Comprehensive Approach to Protecting University Facilities
Scroll to top